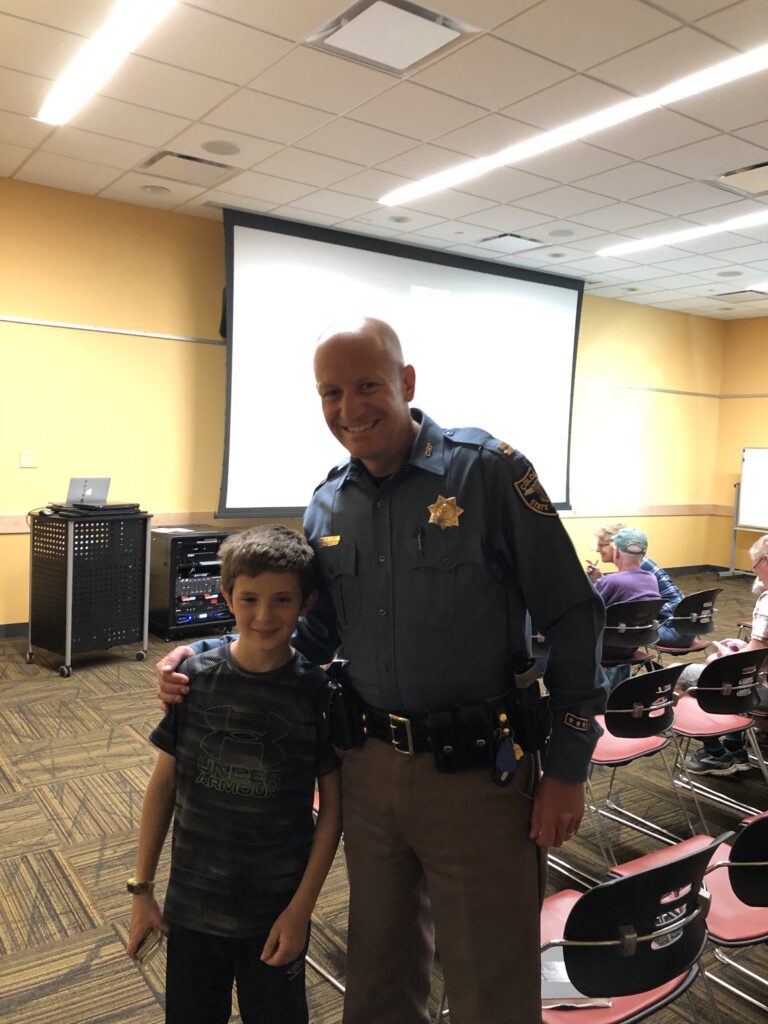 Anytime there is a bicycle crash, law enforcement should be contacted, and a crash report should be prepared.  The crash report is an important piece of the puzzle for how a crash occurs and who is at fault.  We have talked and given presentations to various police departments and worked with Colorado State Patrol about how to investigate and report on bicycle crashes.

The updated Colorado crash reports referenced and pictured below give more details than earlier versions and better document bicycle, motorcycle, and pedestrian crashes.  The new form is called a DR3447 and is now used statewide, and it is legally called the “State of Colorado Traffic Crash Report.”  This article is focused on educating law enforcement officers (LEOs) on what to consider upon arrival at the scene of a bicycle crash and is also helpful to anyone who is in or witnesses a bicycle crash.

We have also talked to LEOs recently and they are interested in the differences presented in bicycles crashes as compared to motor vehicles which are much heavier and leave debris after impact.  We direct LEOs in Colorado to review these basics to complete a more balanced and complete report of a crash.

1.APPROACHING THE SCENE OF A CRASH

2.ASSESSING THE BICYCLIST AND BODILY INJURY

6.ASSESSING BICYCLE AND OTHER PROPERTY DAMAGE

9.WRITING UP THE CRASH REPORT 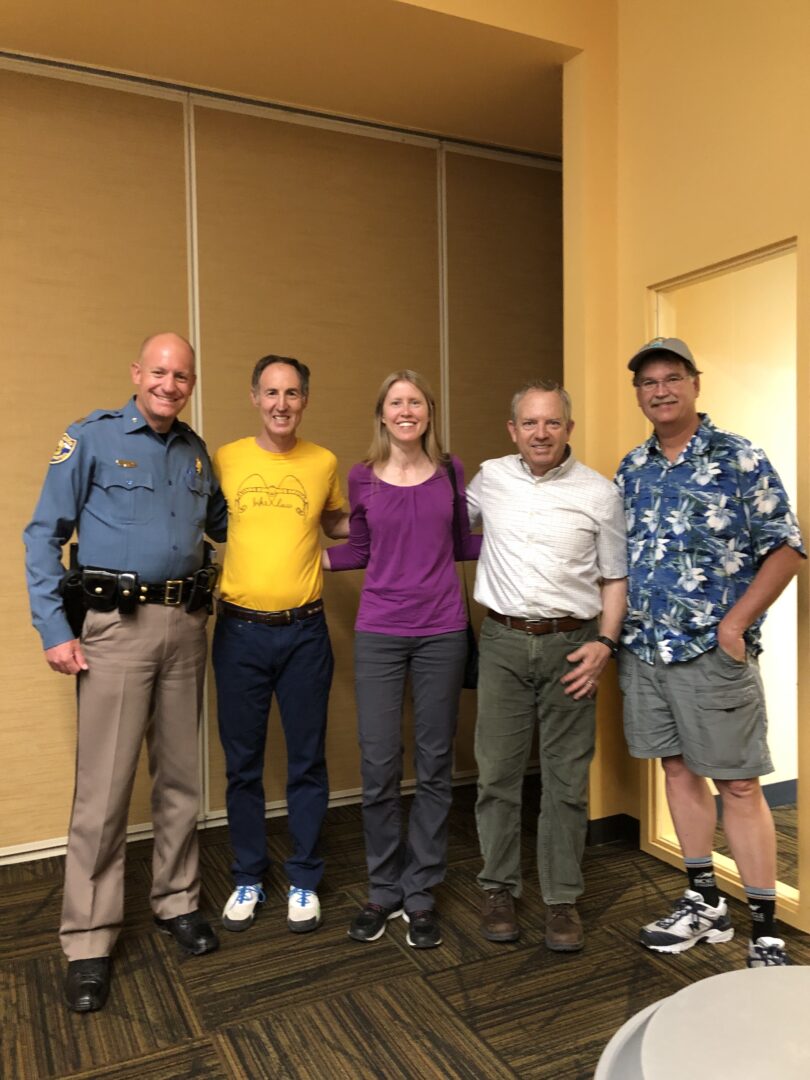