Can you be charged with a DUI while you’re riding a bicycle in Colorado? 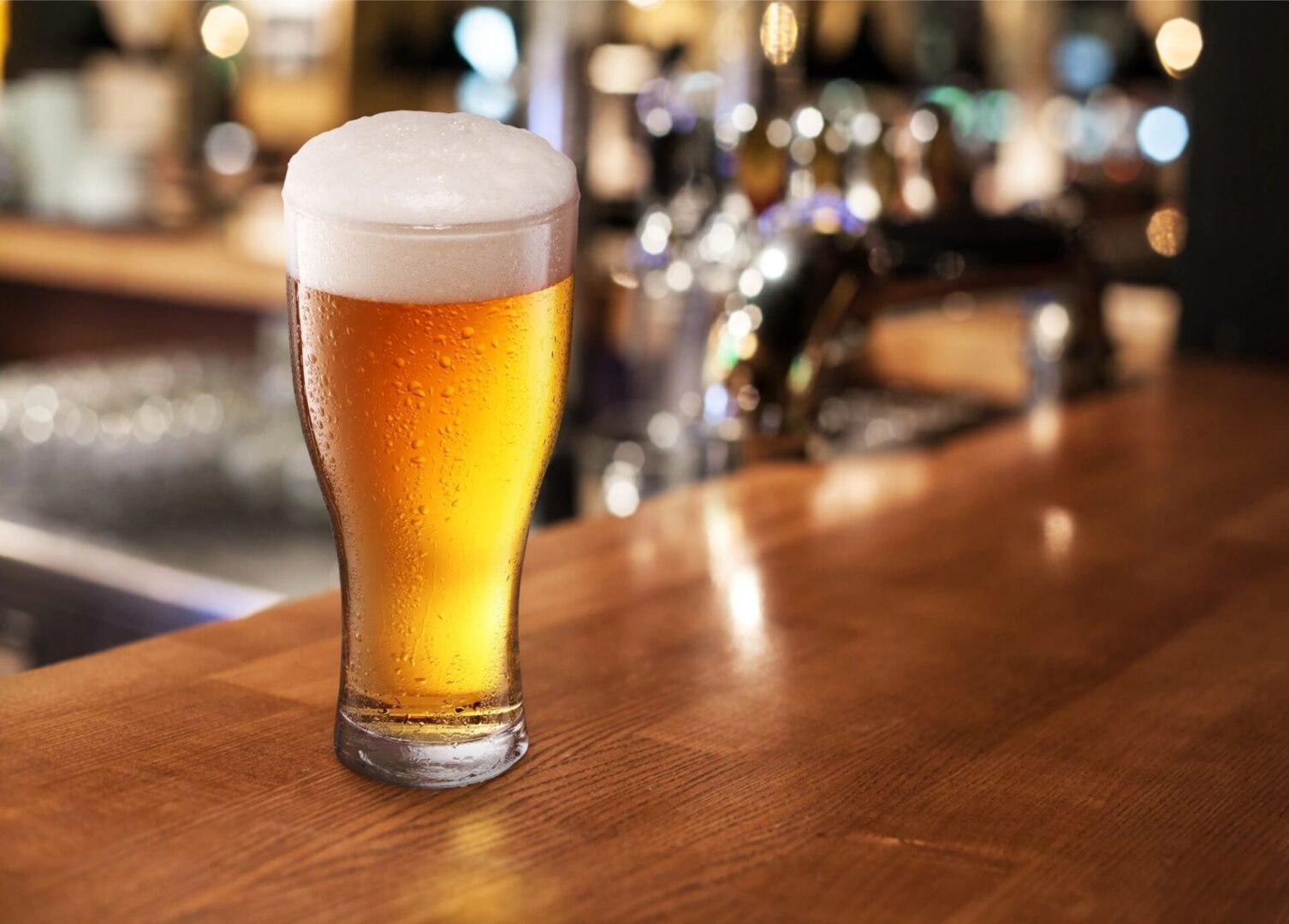 Can you be charged with a DUI or driving under the influence of alcohol or drugs while you’re riding a bicycle in Colorado?

Answer: Yes, Colorado Law requires you to ride bike safely just like if you are driving a car and per the law in most instances.  You would not be driving —  or biking — safely if you were under the influence of drugs or alcohol above the legal limit. Note that the law in Colorado considers bikes and electric bicycles (e-bikes) to be vehicles in most cases.

What are the legal limits for alcohol and marijuana, so you do not violate the law?

More specifically, for alcohol if you have a blood alcohol concentration or a BAC of 0.05 to 0.08 you can be ticketed and are in violation of the law and could be sentenced to driving while your ability is impaired. In addition, if your blood alcohol concentration is 0.08 then you can be lawfully charged with driving under the influence of alcohol or DUI.  The BAC limits will vary person to person based on several factors such as weight, body mass, food intake, and other factors.

As you likely know, marijuana is now legal in Colorado, but driving or bicycling with marijuana in your bloodstream can also be illegal. If you’re THC level is at or above 5 nanograms of THC per milliliter of blood, then you would also be intoxicated and subject to a ticket for violation of Colorado law This law is different from other States so talk to a lawyer in other states if you are charged outside of Colorado.  A good resource for a summary of Colorado law as it relates to DUI while biking is at https://www.bikelaw.com/laws/colorado/ which is completely different from the law in Louisiana which can been read at  https://www.bikelaw.com/laws/louisiana/.